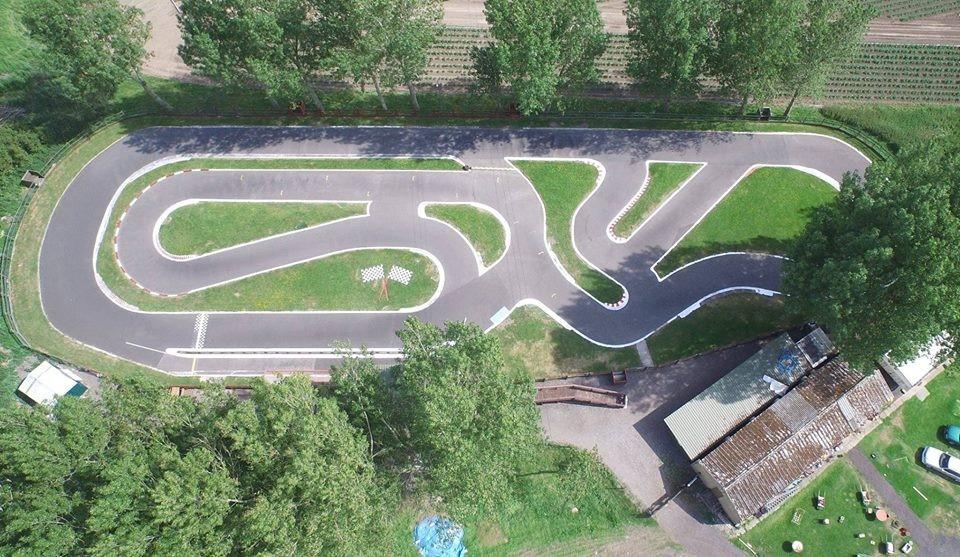 Round 1 of the 2016 large Scale BRCA championship is nearly here now, with the newly revamped circuit of Brookland Raceway we should be in for a treat on race weekend.

With nearly 6 months since the last championship race we are all eager to get our new 2016 cars out or checkout the new parts & set ups applied to the race cars. This year sees the FG 4WD mini series continue into its second year the budget class aimed at keeping costs as low as possible & racing fair & close too. the GTS class looks to be very competitive this year with some up & coming club racers taking on other racers from around the UK, this is going to be very interesting as I know the banter & mind games have already started.

We have the Saloon class with possibly the best field of racers for many yeras competing to see who is the best of the best in the UK, I know we have multiple past UK champion Ian Oddie back to hopefully take on recent multiple UK champion David Bowen this year, plus we have an excitting array of racers to challenge for the top three places too.... This year will be very competitive in all the classes lets get our batteries charged up ready to go racing....

If you like the smell of petrol, burning rubber & the roar of two stroke engines then this is the place to be.