For round 4 of the 2WD series we visited Kidderminster Model Car Club, a familiar venue in our region.

The day started off dry and sunny, with rain forecast for later in the day. 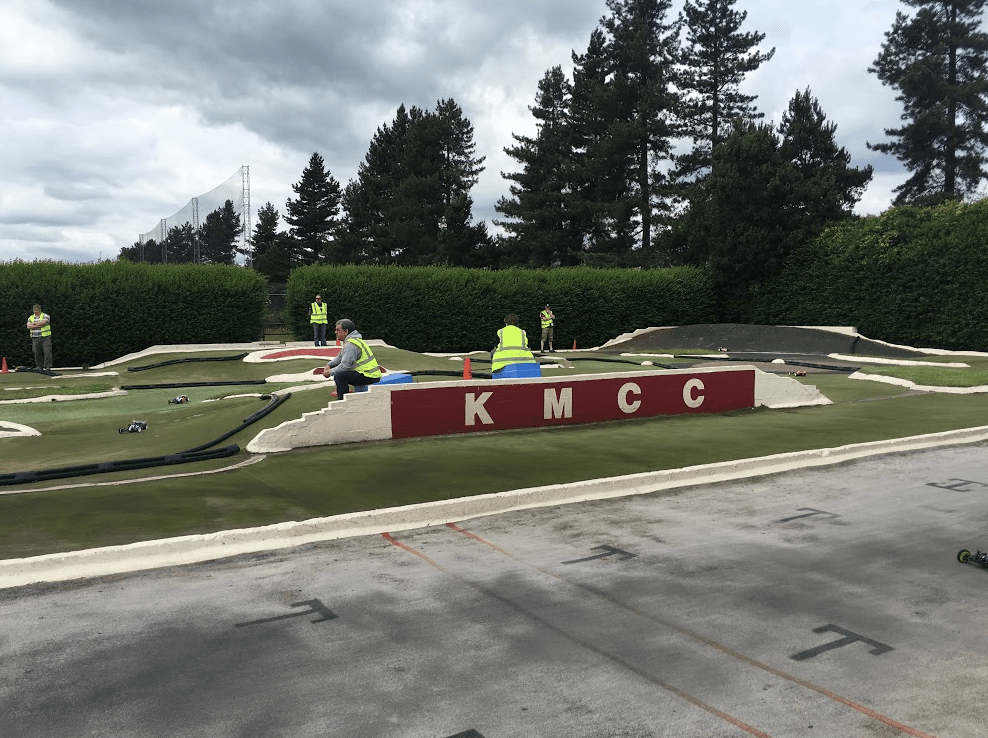 Todays track was technical, with lots of bumps. Tyre wear was high as the layout used the tarmac and cobbled sections. 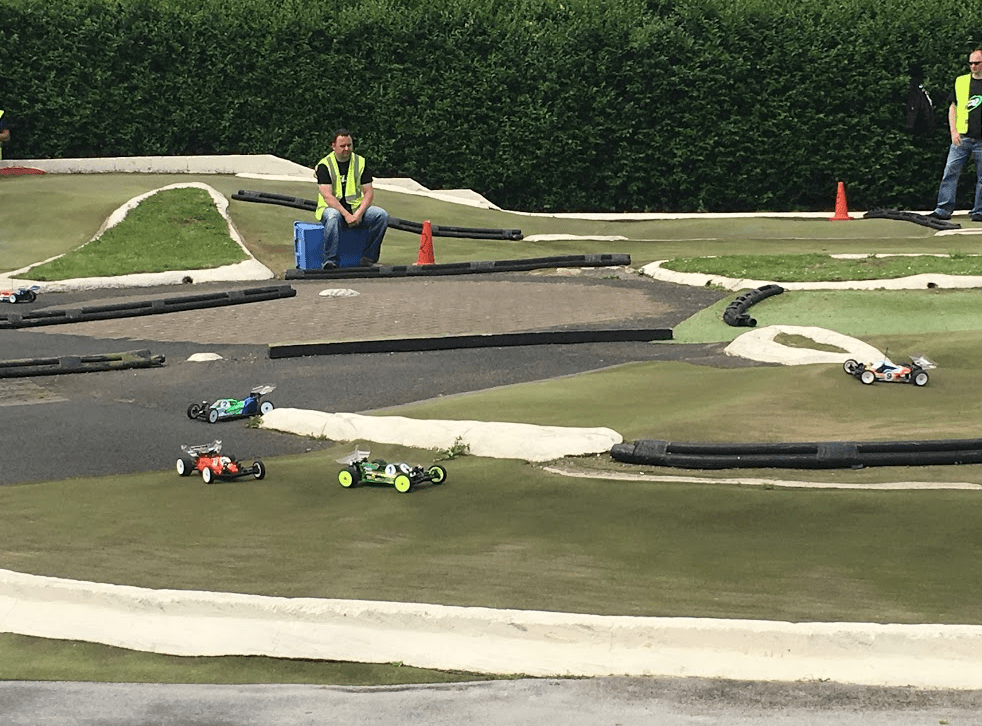 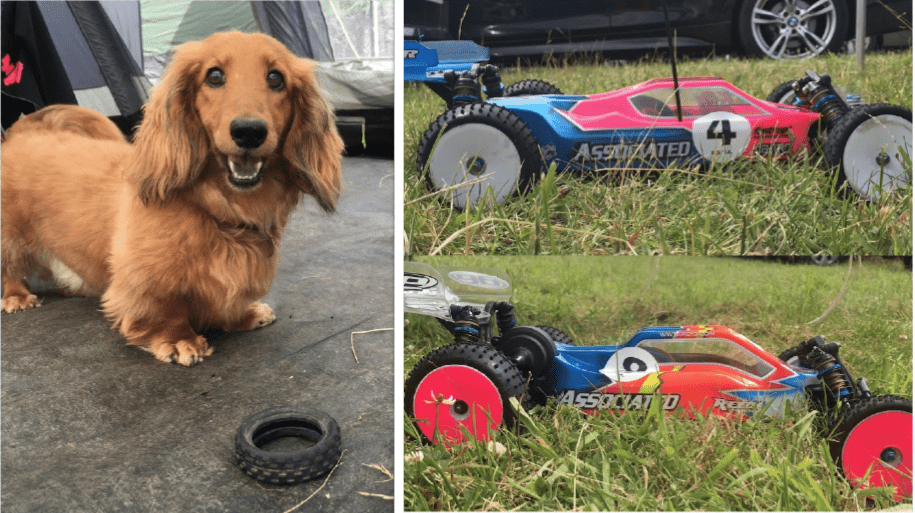 Tom Yardy TQ’d all four rounds of qualifying with his Schumacher KF2. Chris Lake, also driving a KF2, was second in rounds one and two.

In rounds three and four Paul Robinson was second with this Durango DEX210F.

The remaining round scores were as follows:

In the break between qualifying and finals the predicted rain appeared. Most of the drivers stayed on Schumacher yellows for leg one, as it was too late to make a change. 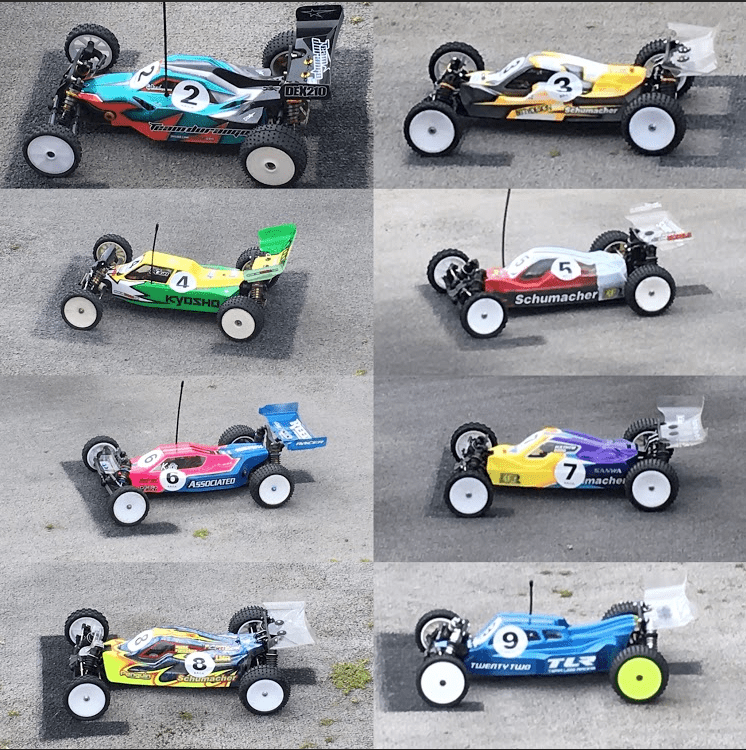 A final Leg one

The rain continued to fall for leg two. Tyres were switched to Ballistic Buggy greens, with some drivers opting to run their wet weather cars.

By leg three the track was very wet, making it challenging for the drivers.

The A final overall result was as follows: 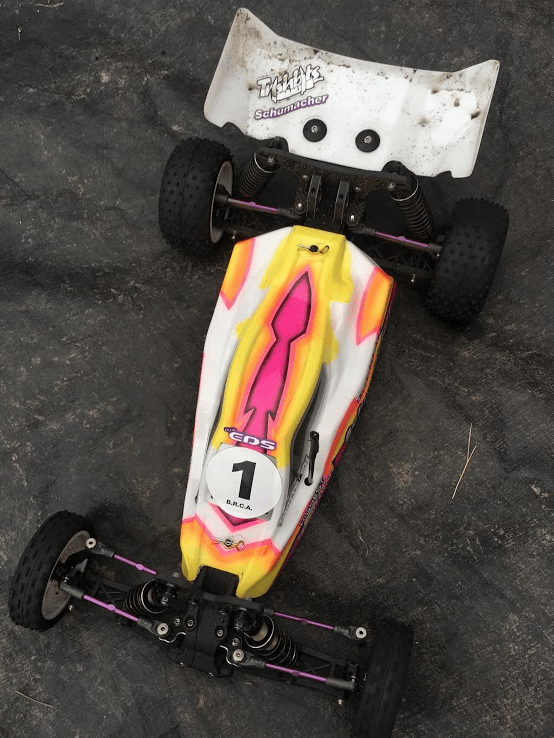 We saw some great racing in the B final between Tony Bishop and Chris Bowater, with Chris taking the win. 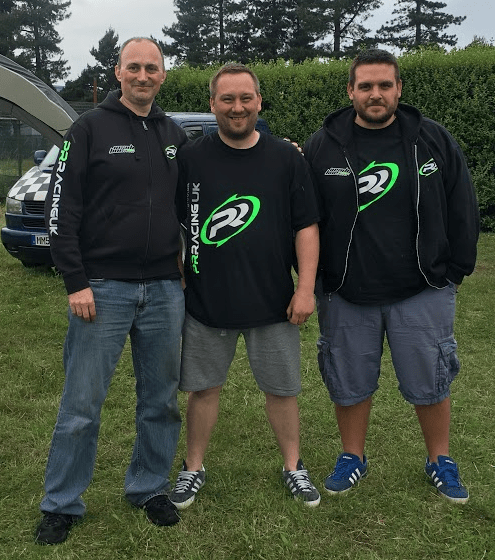 A big thank you to Kidderminster model car club for hosting.