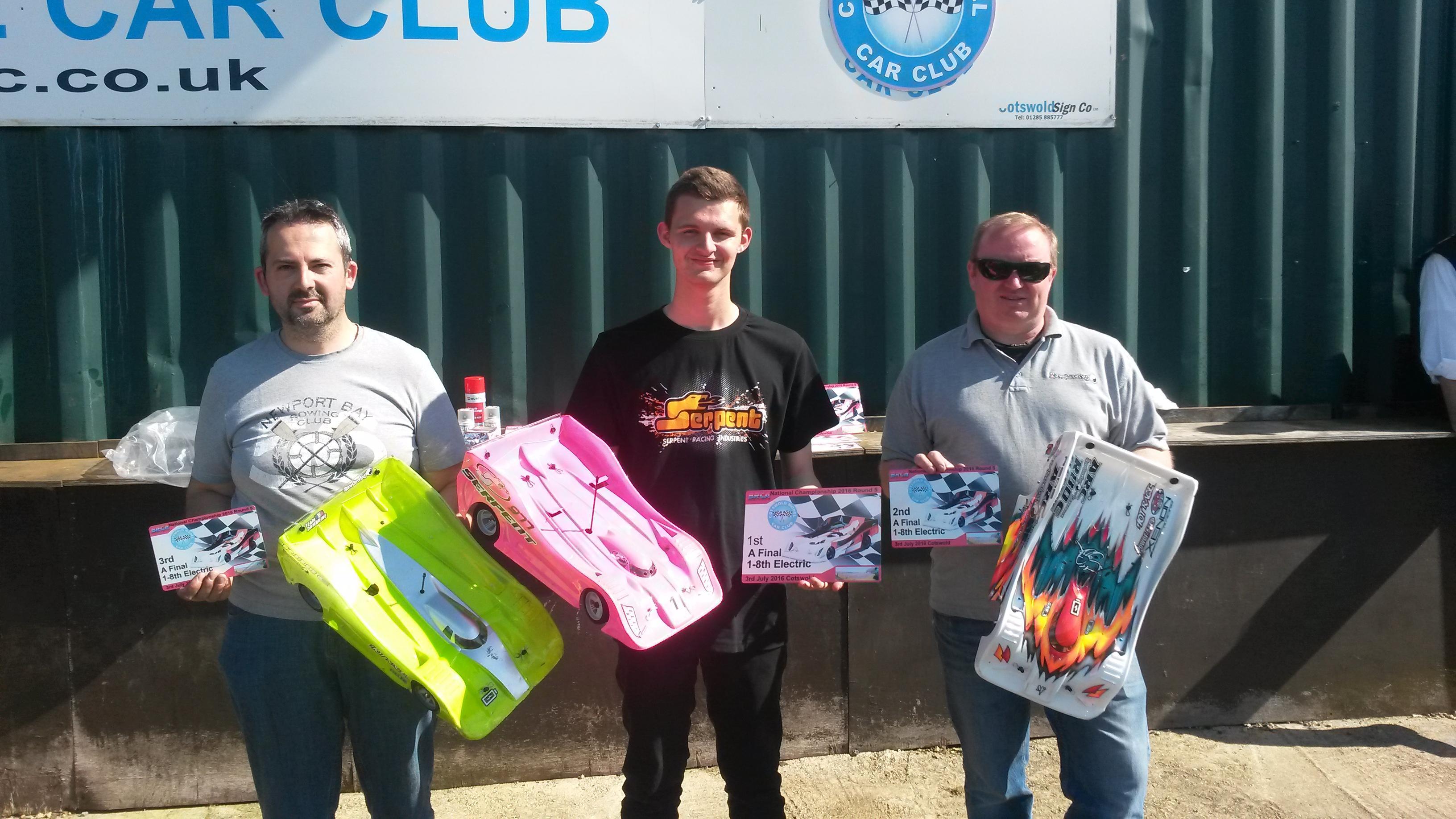 The fifth round of the BRCA National series took place last weekend at the Cotswold Model Car Club, returning to this track for the second time this season. For the first time in quite a while the weather at Cotswold was to remain warm and dry for the weekend ahead, as the 1/8 electric drivers are now figuring out their electronics packages, they're edging closer and closer to the ultimate pace of the .21 engine nitro cars, all though it is clear to see that the electric cars have huge amounts of torque, the 4S battery limit is making the cars a little slower down the main straight.

During Saturday practice the grip was quite low in the morning with some drivers struggling to get a reference point for setup, the track came good by around midday and allowed drivers to start working on their car setup, new comer Alex Thurston was setting the pace with his Serpent 977e, it was looking somewhat ominous for the drivers behind him as he had such a pace advantage.

Sunday morning headed into the qualifying which was dry and most drivers managed to get good clean runs in every round.

After four rounds of qualifying the Electric A final would line up as follows:

During the two legged A main finals Alex Thurston laid down a master class in domination, winning the first final by a gap of 10 seconds, and the second final by a lap, if Alex is to race a full five rounds in this championship he has to be favourite to take the title based on this performance.

After two legs the overall final results were as follows:

As we reach the middle of the racing seasons, the drivers standings are as follows: 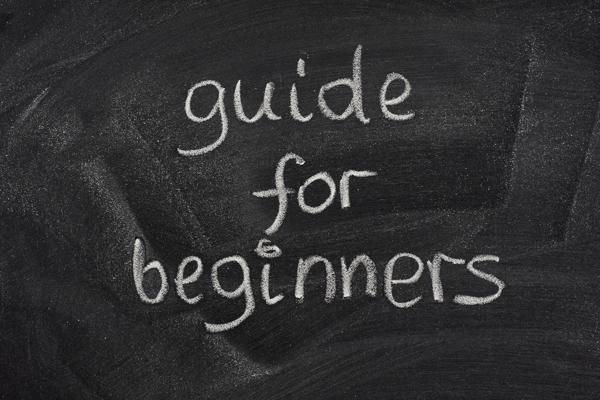