The final round of the popular South East regionals was held last weekend at the Sidcup Club just outside London.

Racing on a slightly larger track than the previous regionals, with a mixed layout provided very close racing.

As the racing got underway the championship contenders Niall Cochran & Owen Smith would be very close on pace throughout qualifying, After 4 rounds Niall would line up on Pole from Owen by just over 2 seconds. James Scott Qualifying 3rd and young Josepth Moore completing the top 4.

In LMP David Spashett showed what was possible by taking pole from a returning Ryan Coxail by 2 laps, Lee Palmer qualified 3rd and Ant Lockyer completing the top 4. 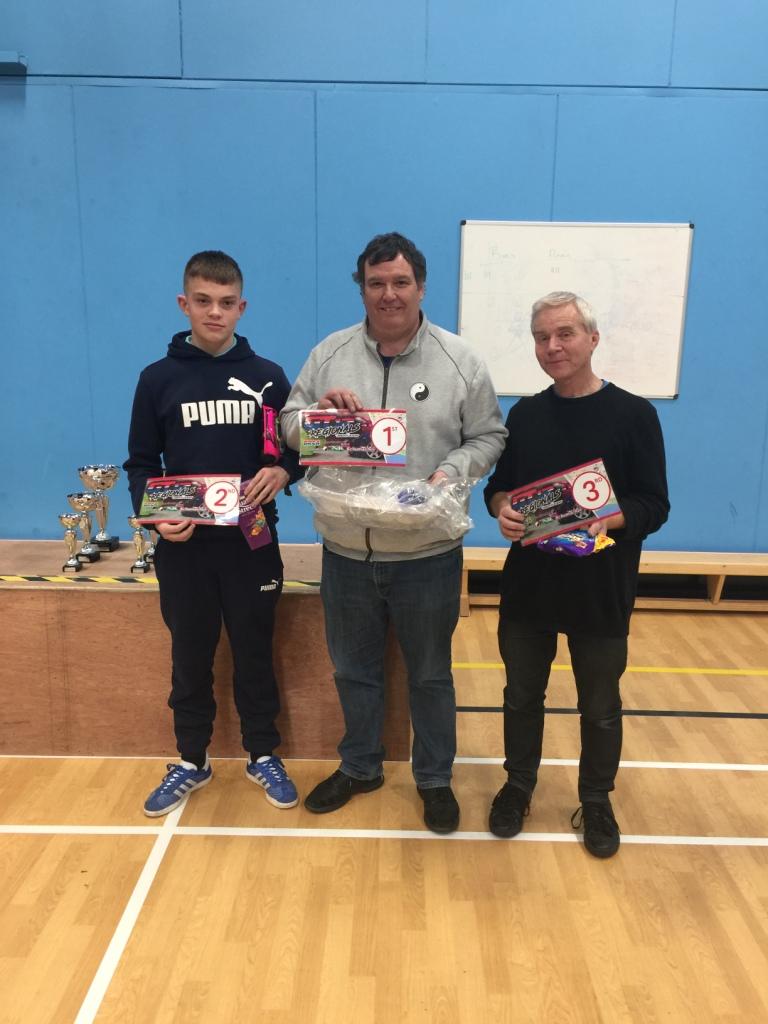 The B Final was won By Geraint Williams from 4th on the grid, Chris Graco 2nd and finishing 3rd

The A Final was lead away by Niall followed closely by Owen, Further back a few 1st laps incidents would shake up the order. As the Niall and Owen broke away on the opening lap, Niall having a car that had a little under steer allowed Owen to challenge, pulling off a great move to take the Lead. Niall fought hard but as qualifying showed the pace was so close, the gap remained for the whole race. Ian Andrews completing the podium in 3rd making his way up from 5th on the grid.

In LMP again David commanded the final and would lead for the duration, Ryan and Lee would race hard with Lee taking 2nd and Ryan completing the podium. 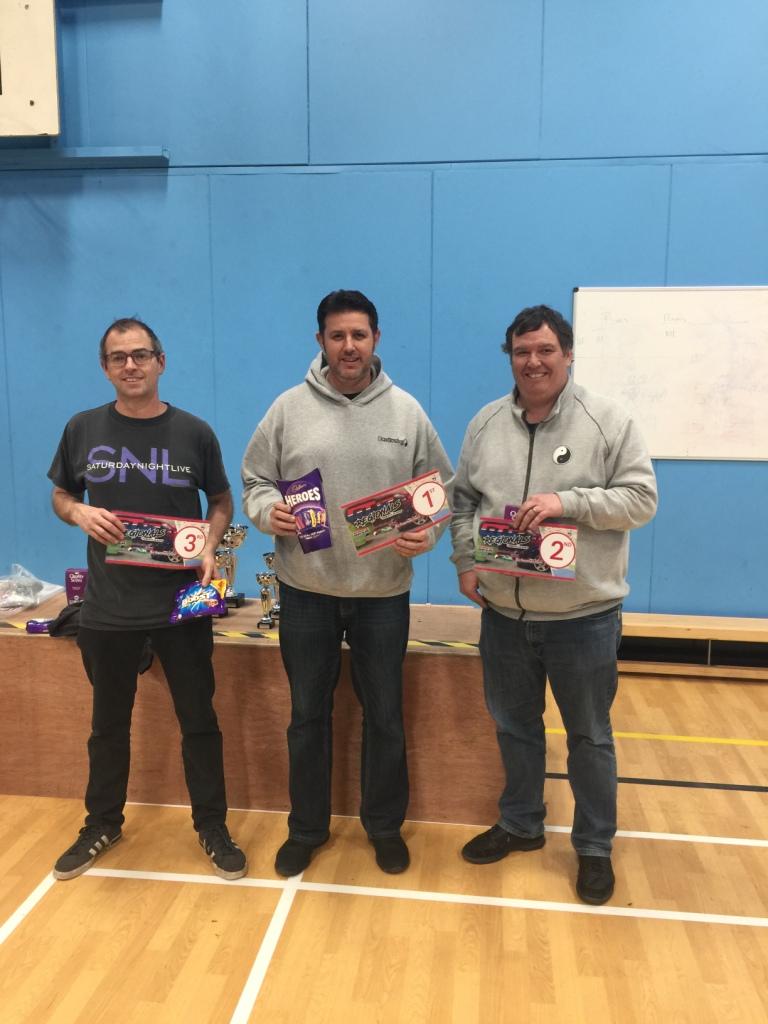 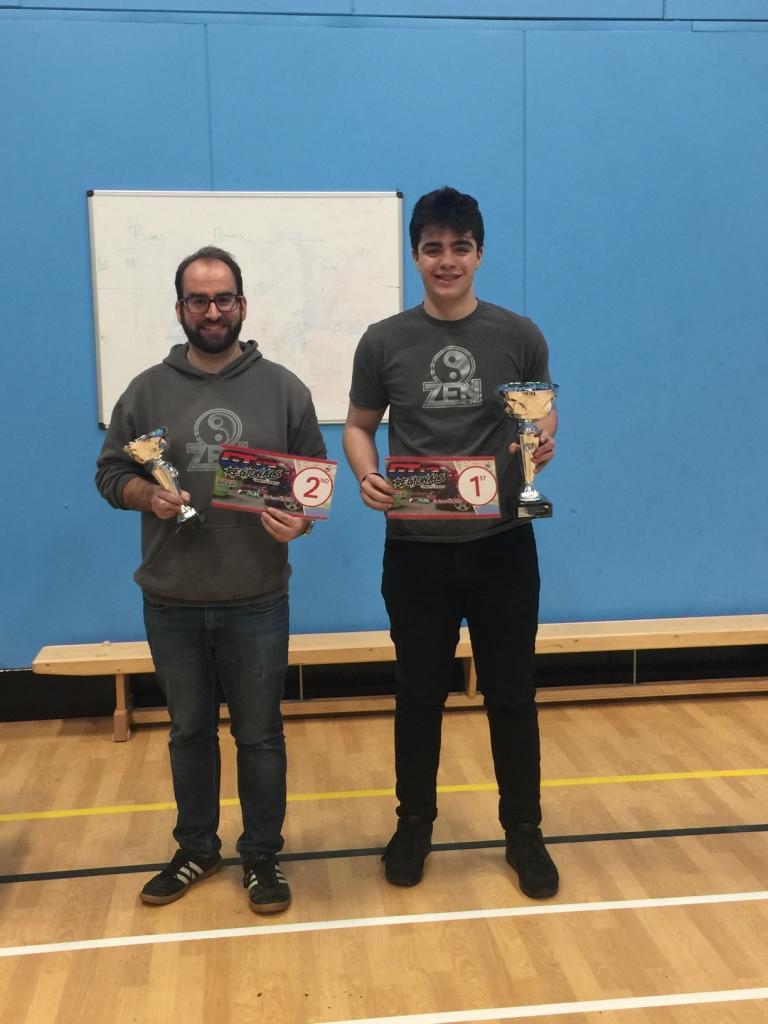 A big thank you to the Sidcup club for hosting the final round, all the competitors that supported the Series and the Sponsors: Zen-Racing, Phats Bodies and Schumacher