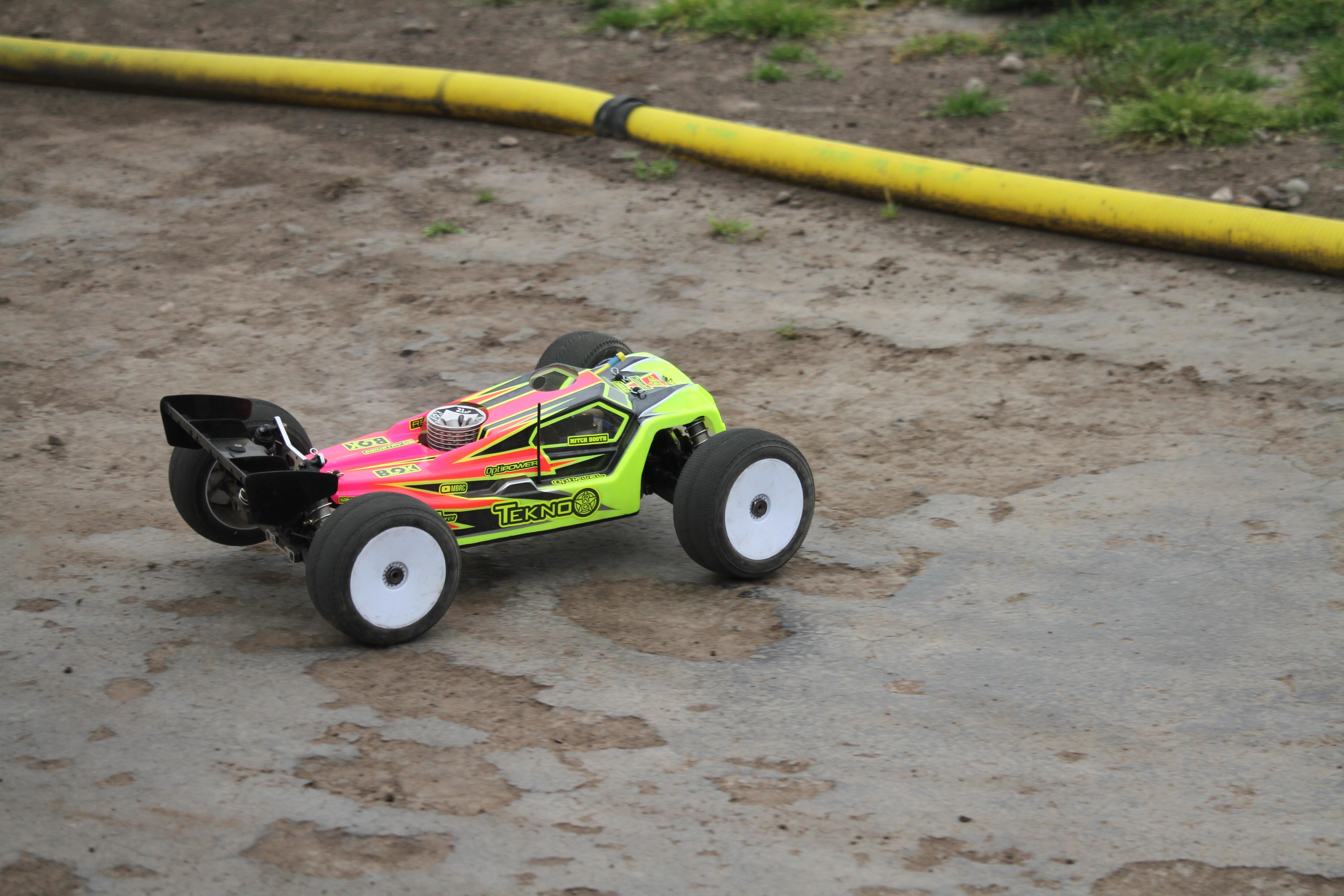 The Lewis brothers with Team Associated dominated the forth round of the Truggy + E8 Buggy Nationals at East Shrewsbury. With a TQ and Win in both classes!

Well with the forth round done and dusted with the championship shaping up well. Well here is what went down

44 drivers made the trip to the Shrewbury track. The day started off chilly but dry which is the most important thing.

After the drivers briefing we cracked on with the two round of timed practice, with only four heats a round we started each round on the hour to keep things simple.

After practice we cracked on with the qualifying portion of the day, 3 rounds of which with the best two to count. The track was very bumping and was proving a big challenge for a lot of drivers. In the end we saw Matt Lewis who drives for Team Associated take the TQ with his Truggy, Tekno driver Mitchell Booth took second overall, Matt's team mate with Associated Jon Howells took third place overall. In E-Buggy we saw Matt's brother Mike Lewis take the TQ with his Associated car. Tekno driver Mitchell Booth took second place overall and finially Simon Reeves took third overall. 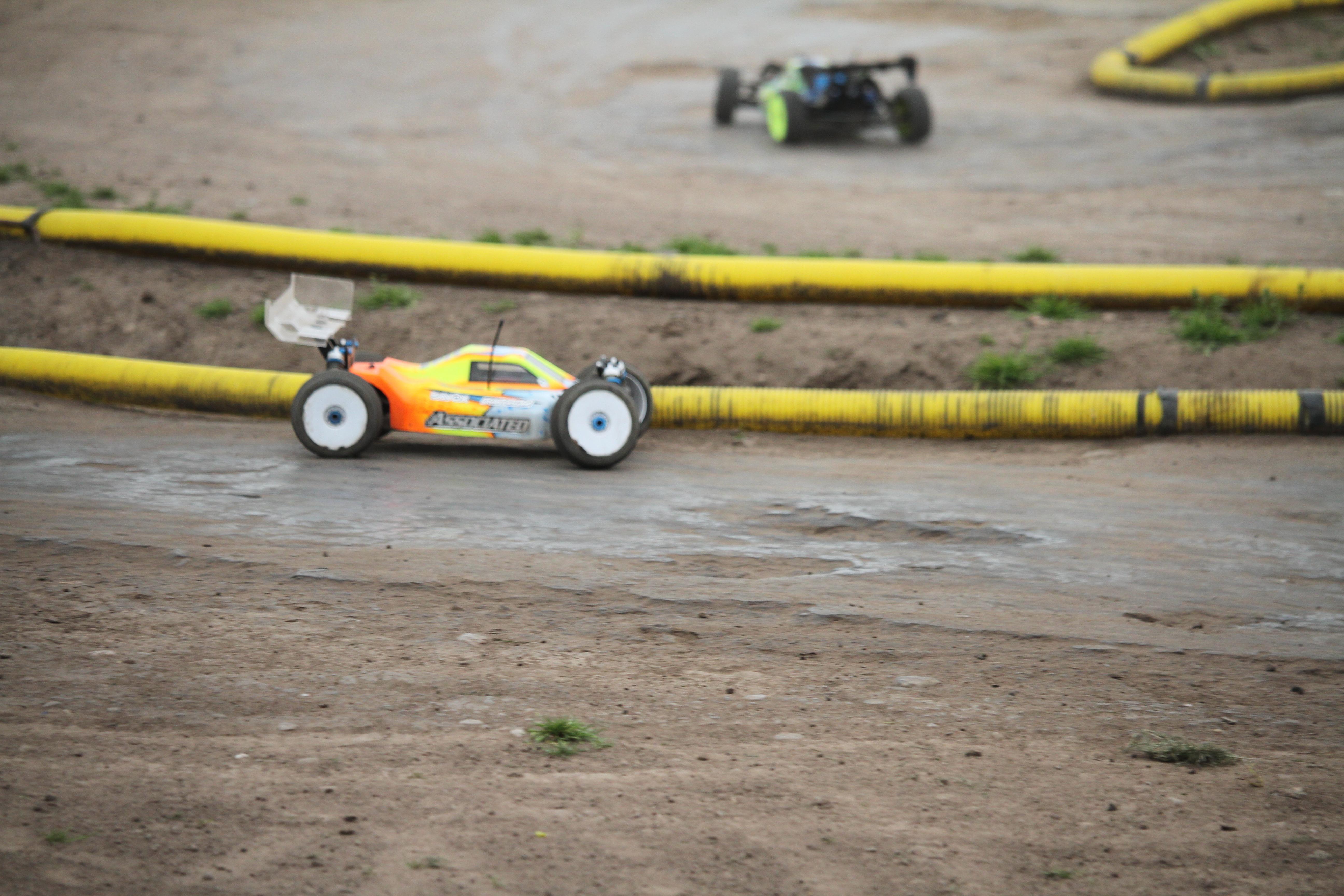 After around a 40 minute break we started the 4 finals. Two E-Buggy finals and two Truggy Finals

Out first was the 18 minutes Truggy B Final. Top 4 in this final bumped up to the A Final. This race was a good race. Most of the driving was really good. There was a great battle between the top 4 in this drivers. After the 18 minute battle we saw TLR driver Wayne Davis take the win. Steve Price took second place. Winston Barnett took third place. Finially Darren Warburton took forth place. These drivers made up positions 11 to 14 in the Truggy A Final. 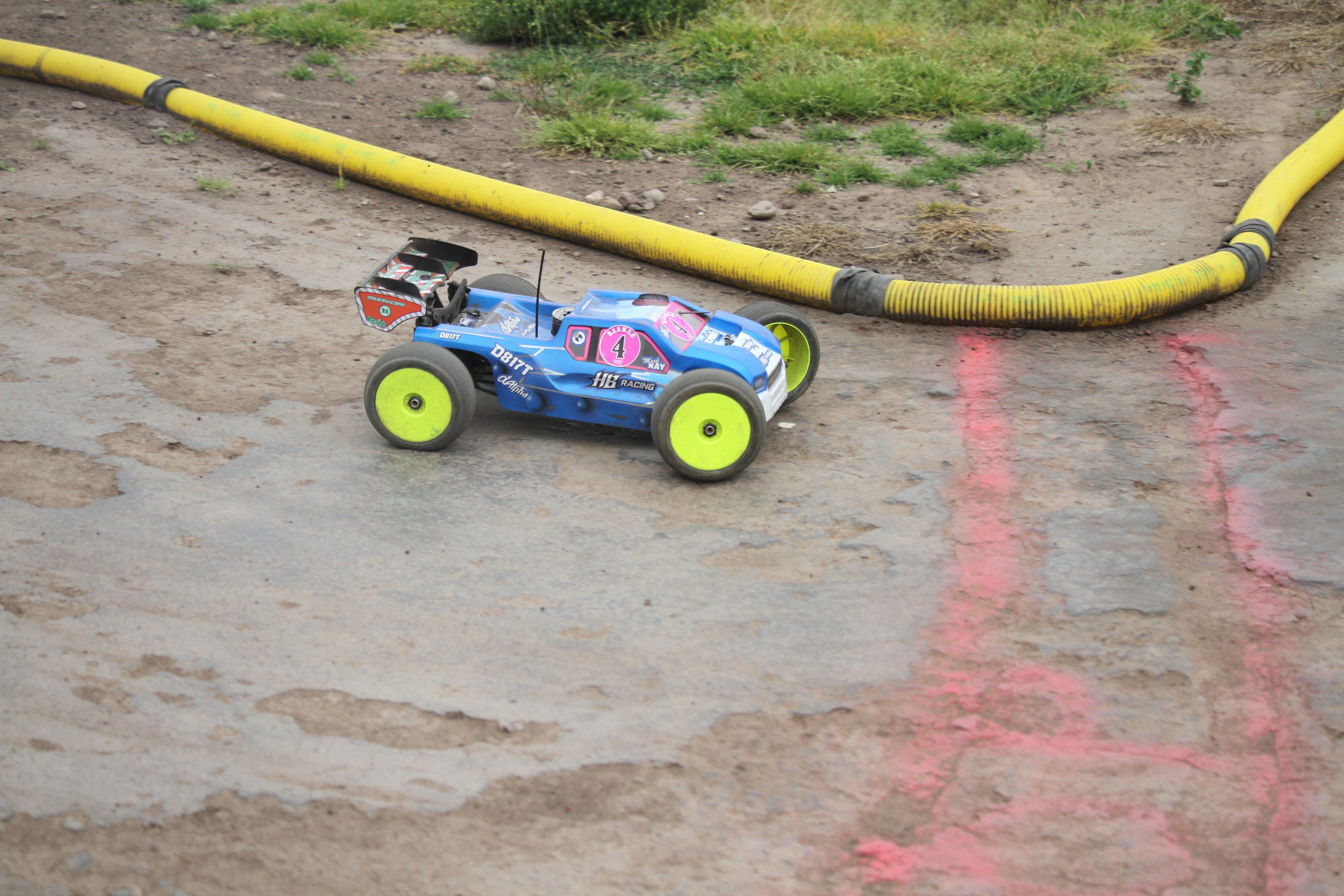 Next race on the line was the E-Buggy B Final. This race was also a 15 minutes race and again with the top 4 bumping up into the A Final. This race contained 12 cars, The winner was Ant Lucas, Jason Patey came in second place. A name we saw already came in the third place, this being TLR driver Wayne Davis. Tekno driver Alan Yates took forth place. Like the Truggy final these drivers made up positions 11 to 14 in the E-Buggy A Final.

Now because we were short on marshals all the drivers from the Truggy B Final had to marshal the E-Buggy race we had a 10 minutes break before we started the two A Finals. First A Final on the line was the 30 minute final. This final was really good to watch and some very good battles and some bad luck for some drivers. However after the 30 minutes we saw Matt Lewis take the win with his Associated. Second place was Mitchell Booth who drivers for Tekno. Steve Shakespeare took third place. Well done to all drivers in this race!

Next final of the day which was the last final, The E-Buggy A Final. This race was very well races. The drivers had battles after battles. Mike Lewis took the win with his Associated, Nemo driver David Jesus Gibson took second place. Simon Reeves finished in third place and finially forth place was taken by Tekno driver Matt Bridge. 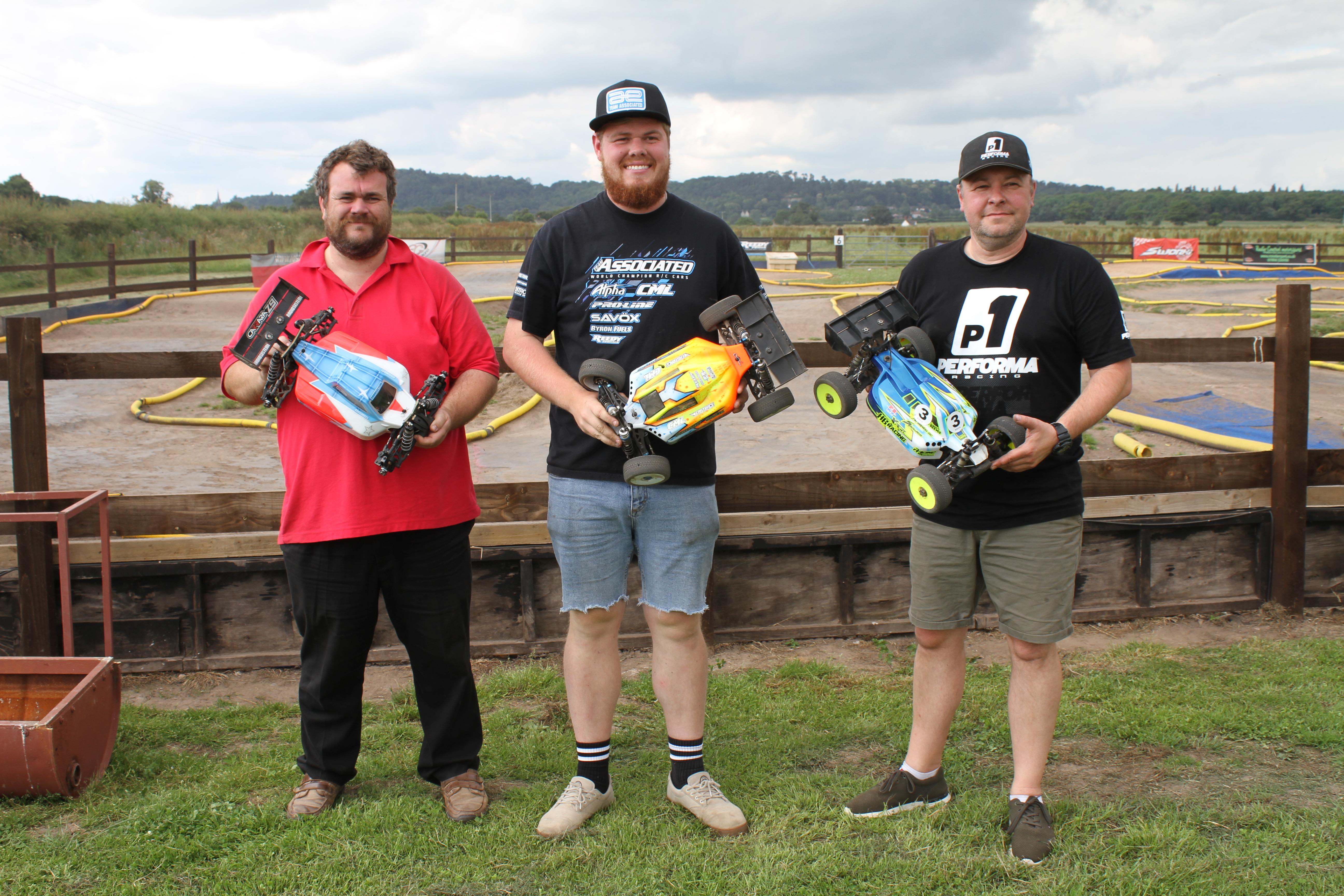 Thank you again for supporting the series