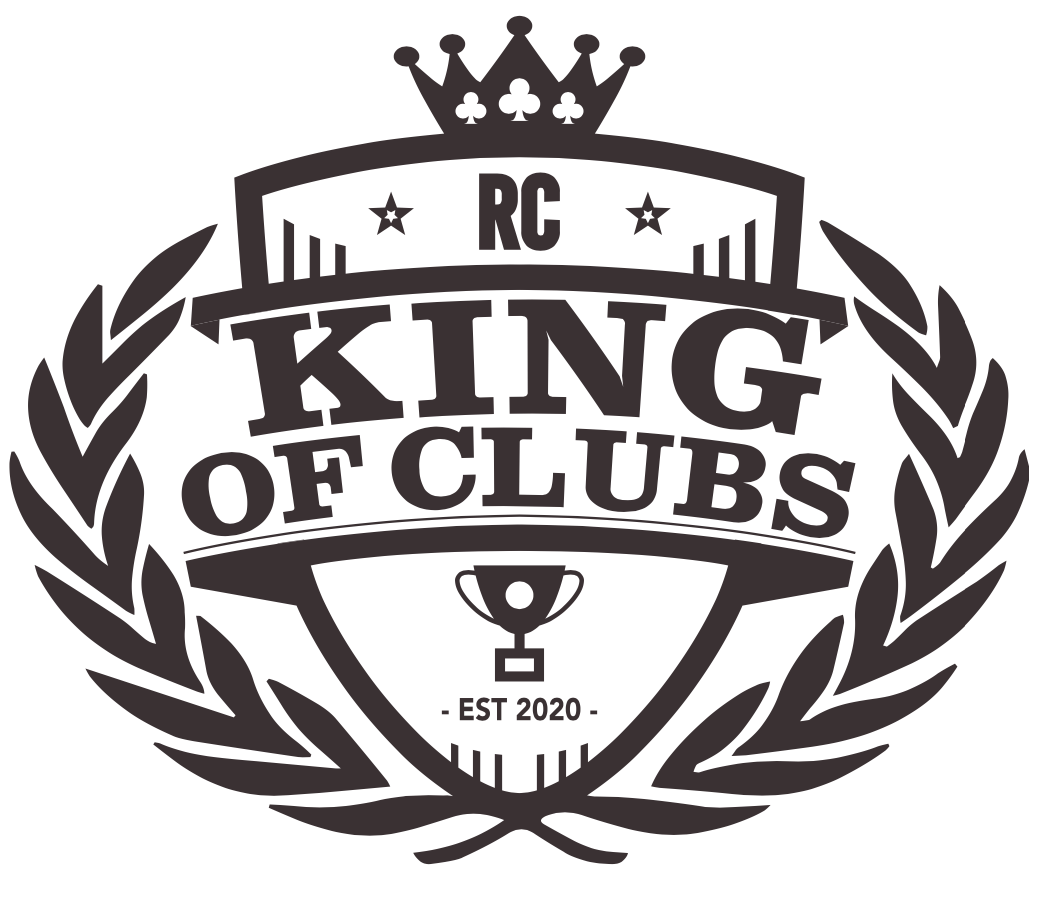 MB Models King of Clubs is Back for 2021

Get ready to hit the best 5 tracks across the South-East of England this summer!

Reigning champions Eastbourne Electric Car Club will defend their title against the challengers from Adur, Aldershot, Colchester and West London.

MB Models King of Clubs is a regional 1/10th scale electric on-road race series for drivers at all levels and abilities to enjoy. There are drivers championships in a range of classes and a hotly contested inter-club championship where any driver in any class can make the difference and bring home victory for their club.

Races are one-day events, open to all.

We are delighted to work in partnership with many of the leading companies in RC.

The Tamiya Junior-E is a new race series, designed with the aim of attracting new people into the sport of Radio Controlled on-road car racing in partnership with the Tamiya brand. Junior-E is for children 12 years old and under with little or no race experience, Stock-E is for graduates of the Junior-E, adult novices and anyone else interested in racing Tamiya TT02’s with minimal tuning and specialist race parts.

If you are new to racing, we have produced this guide to help get you started in the Tamiya Junior-E.

Just how fast can Tamiya TT02’s go? This class is for fully adjustable, race-tuned TT02’s, fast brushed or brushless motors and sticky tyres.

(Please Note: Tamiya TT01's are eligible for the Tamiya classes this season as we shift to stock TT02 racing).

A class for F1 fans and those with the skills to race beautifully built and challenging RWD scale replicas of modern F1 cars.

The beating heart of King of Clubs, we cater for 17.5 Blinky, 13.5 Blinky and Modified touring cars.

Touring cars - but smaller! With a growing national scene, MTC’s are rising in popularity and are a great addition to any days racing. We offer a grid for MTC's using the cost limited 'Rubber' class rules. See the link below.

Front-wheel drive touring cars with scale bodies and a serious turn of speed.

All class rules can be found here: Class Rules.

Each club selects a team consisting of six competitors to score points for the club during each round. Points are scored for your finishing position in your final irrespective of which final that is. So, a racer finishing 3rd in the D-final scores a better result for the team than a driver finishing second in the A. Tactics and working together as a club is the key to winning - any driver can make the difference not just the most experienced and fastest driver.

Series Entry £60 - Includes all five championship rounds for the price of four.

*NB: Discounted series entry available until 10pm on 25th April 2021 and does not include the RC Empire Grand Prix.